There are 27 million pets in the UK, with 47% of households having at least one – including furry, feathered or scaly varieties!

The top ten pets owned in the UK are: 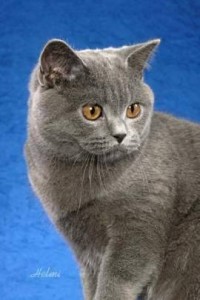 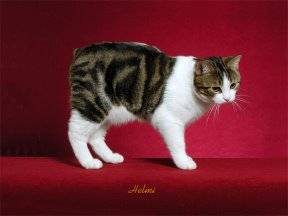 The top ten dogs owned in the UK are:

Labrador Retrievers were originally from Newfoundland in Canada – an area known as ‘the Labrador’. They were originally called ‘St John’s Water Dogs’ and when they were introduced to Great Britain, they were referred to by their geographical roots ‘Labrador’. Newfoundland, Canada was inhabited by many English and Irish settlers. Local fishermen used the dogs for carrying rope between boats, towing dories, and helping to pull in the fishing nets. The first reports of these dogs appearing in England was around 1820. Yellow and Chocolate dogs were not recognised until the 20th Century.